So…I’ve been out of pocket. I had surgery earlier this week and did what every woman with children does. I thought I was going to die and tried to spend as much time with the people who matter most. Don’t we always do that? I’ve only ever been in the hospital to birth my two children with no complications at all. As soon as the doc said surgery, I started having a panic attack…thinking that as soon as the general anesthesia kicks in…that’s hit…I’m history. Then you start reviewing your life, hoping you were somewhat of a good example to your daughter’s and that you were the kind of friend you would want. I’m telling yall…I was freakin’ over here. But, I’m good now. Alive and able to tell about it. However, it did feel like someone hit me in the stomach with a baseball bat…repeatedly! And it still hurts when I sneeze or laugh. I had a laparoscopy.

Here are the things I’ve done after surgery:

3) Watched “Under the Tuscan Sun” for about the 567 millionth time. Some of my favorite quotes:

“Unthinkably good things can happen, even late in the game. It’s such a surprise.” ~Frances

“Regrets are a waste of time. They’re the past crippling you in the present.” ~Katherine

“If you smash into something good, you should hold on until it’s time to let go.” ~Marcello

3) Watched “Old School” with Will Ferrell which led to watching some of my favorite SNL skits…like “Cow Bell” “I’m on a Boat” and any SNL skit with Justin Timberlake.

4) Went Pinterest crazy! Everytime my husband came up to check on me…I was on pinterest. He was all…like “What is this?” I said, “It’s like ripping pages out of a magazine…only easier.” He doesn’t get it.

5) Reading every review possible about “Breaking Dawn Part 1″…because I haven’t seen it yet!!!

As you hit forty, I promise your body will start to fall apart…not that I haven’t been fighting it the whole way by working out, coloring my hair, and trying to dress half way hip. It is what it is…

This site uses Akismet to reduce spam. Learn how your comment data is processed. 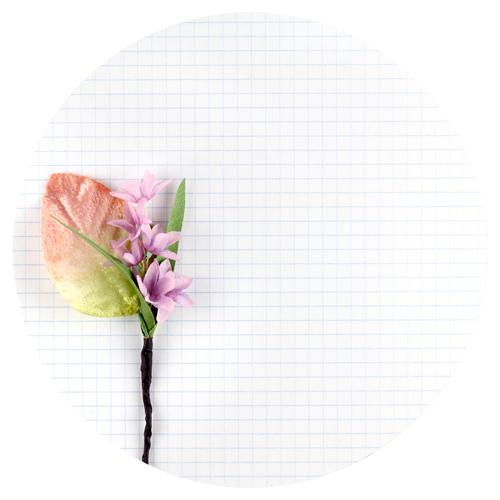 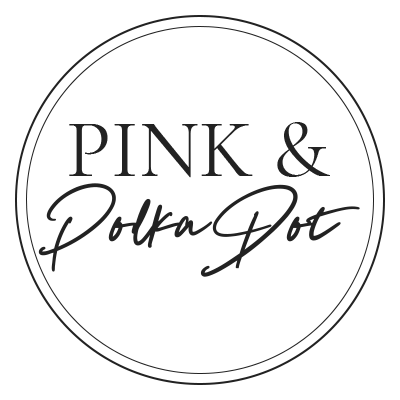 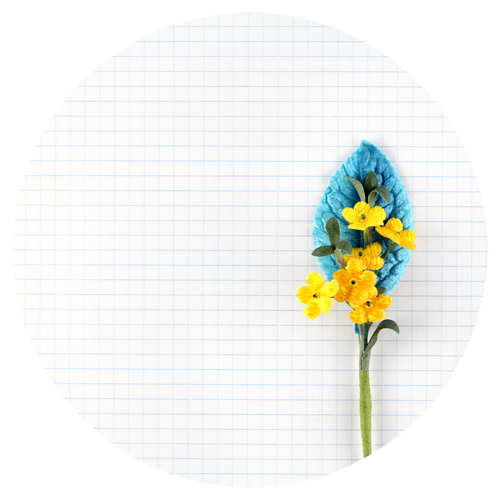 SLIPCOVERS · PILLOWS · CUSHIONS · AND MORE!
We updated this sofa slipcover with topstitching a

Took the ferry to Bald Head Island to fit a chair.

A new sofa slipcover just in time for the holidays

New dining chair slipcovers just in time for the h

White slipcover in a 12 oz cotton canvas for a rel

A plush indigo blue velvet sofa slipcover for a bi